Today's common houseplants may have come from an environment unrelated to where they are now. From soil to potted plants, the process of domestication of plants, from biological names to nicknames, has given them a new definition different from nature, and domestic plants have become something like a "symbol" that contains new meanings. Focusing on household plants as symbols of diversity in Immigrants in this nation. And the meanings that people put in these plants reveals the relationship of traditional concepts in new contexts. 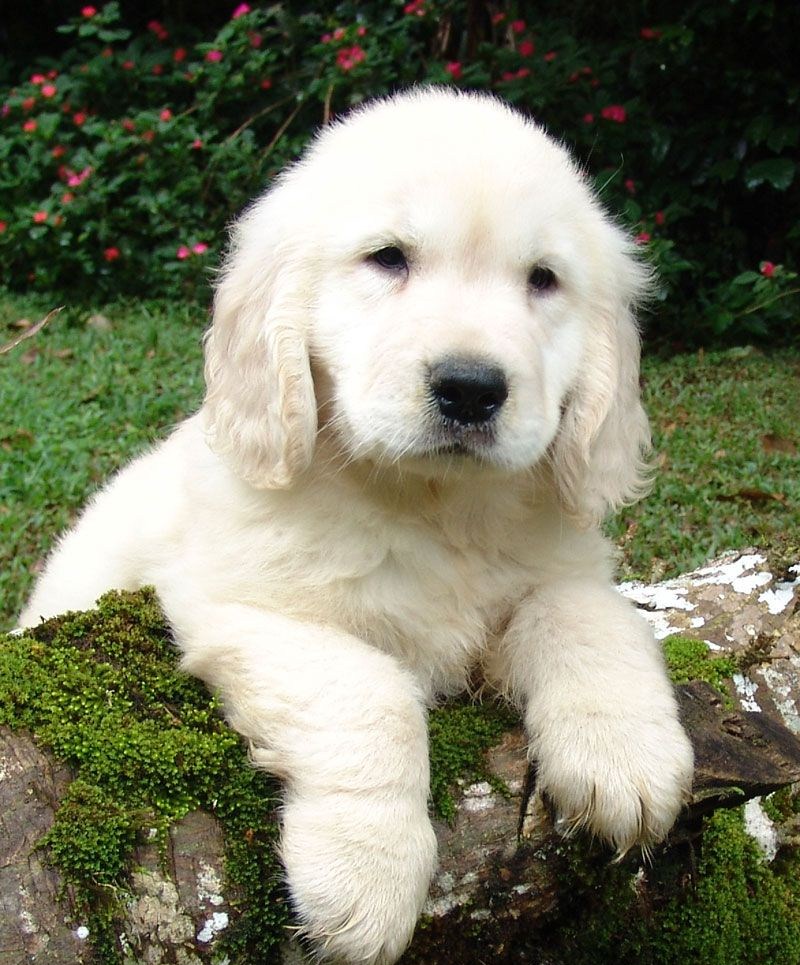